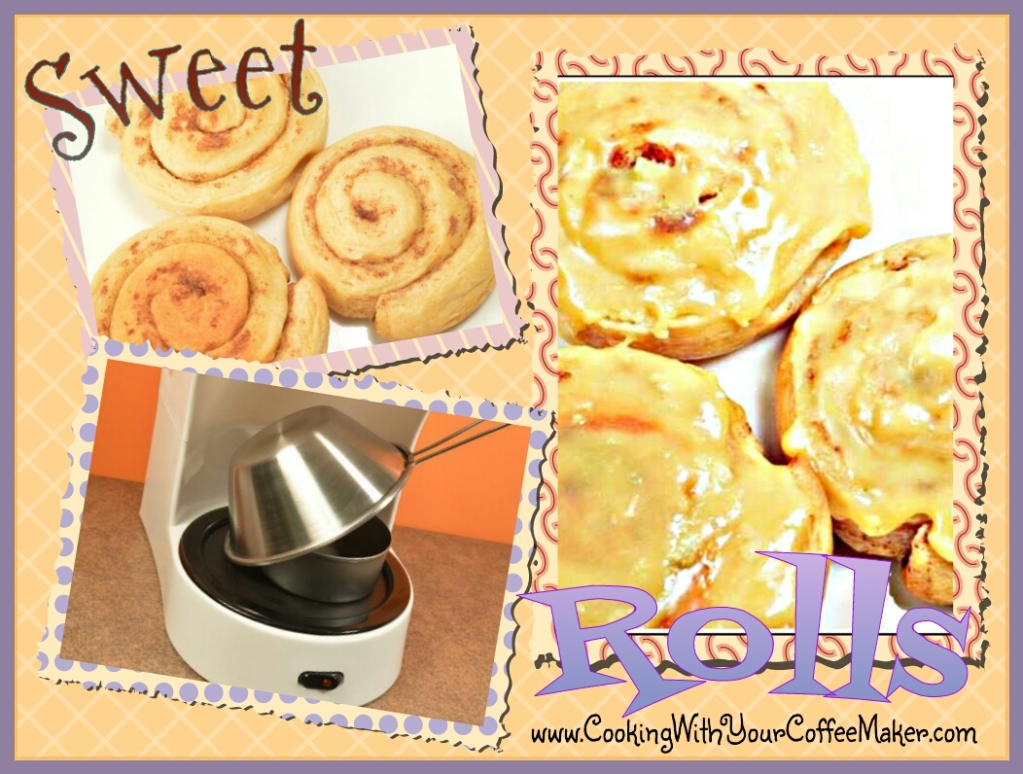 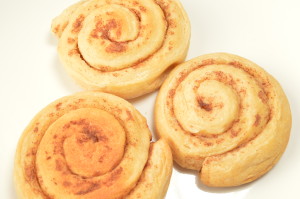 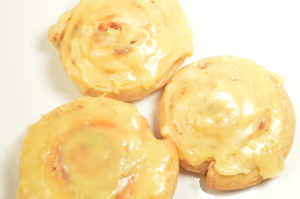 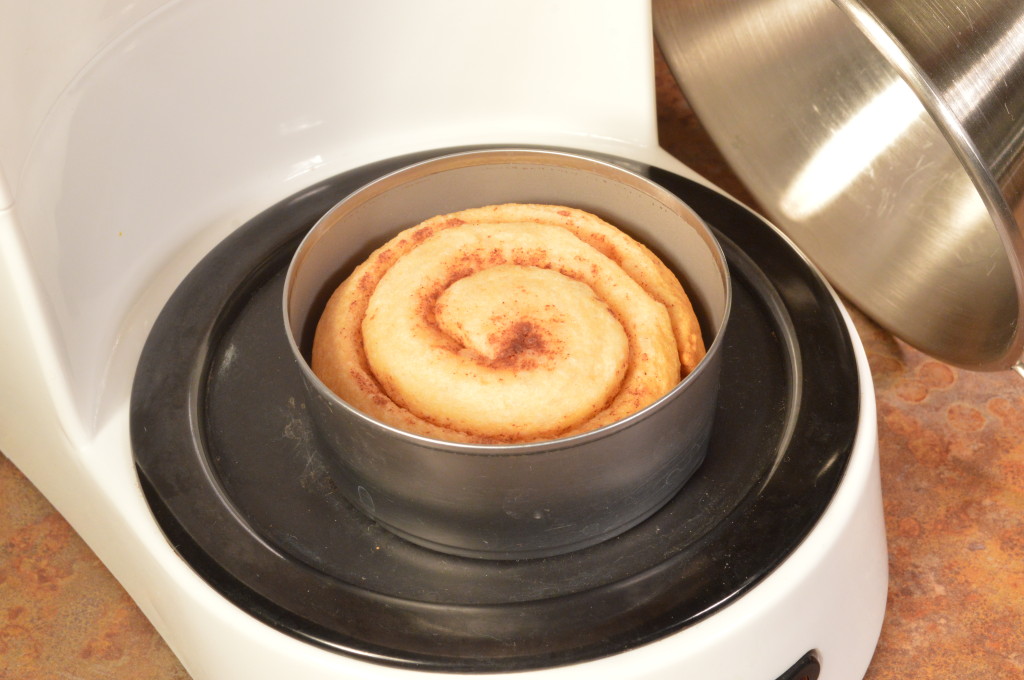 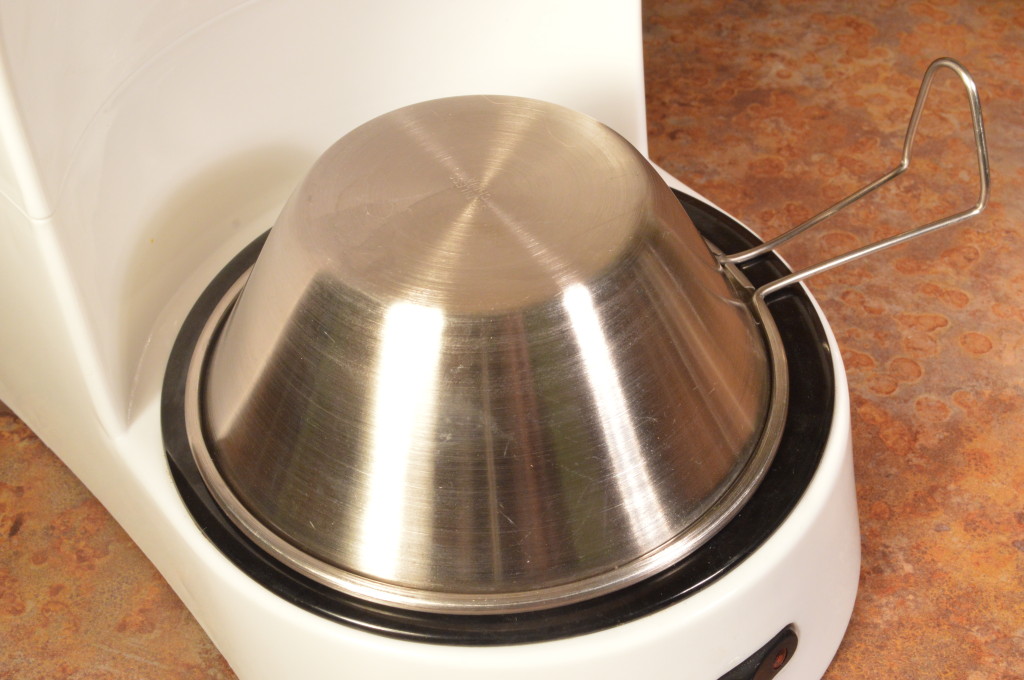 To build a Mini Oven.

Note: If the top is not getting done fast enough, turn it over, but remember every time you open it, the longer it will take.

Disclosure - CookingWithYourCoffeeMaker.com is a participant in the Amazon Services LLC Associates Program, an affiliate advertising program. For Disclosure and Privacy Policy see: http://www.cookingwithyourcoffeemaker.com/973/disclosure-and-privacy-policy/